At some point in time, we must have given a thought that what are the tips for choosing toys for your children and, I think it’s pretty common knowledge that the cost of raising a child is by no means cheap. Also, for us first-time parents, we don’t have the luxury of “hindsight” so I am sure there are quite a few things we have “wasted” our money on during a child’s lifetime. Therefore, what I want to do in this post is to identify as many ways as I could to save on the expenses of raising a baby.

But instead of focusing on the thousands of ways we can save money on our child, I want to focus on one area that I think is often overlooked: the wonderful world of toys. Wouldn’t it be great if we could really look inside our child’s mind to determine if the toy that we’re contemplating buying is something he’s really going to play with? Or if that toy is simply going to end up in the corner with the other 20 that he played with for five minutes and cast aside?

Personally, nothing to me is more aggravating than spending good money on a toy my son promises me he’ll play with only to see it end up in that pile, and nothing is more satisfying than knowing that I made a great toy purchase.

Below, I have listed some tips and pointers that I’ve gathered from my personal experiences and observations over the past few years with my one son who is currently three. Keep in mind that they are not professional opinions and are not based on research or anything like that. Just one man’s opinions on what has worked for me. Hopefully you’ll find these tips useful:

First and foremost, I make the safety check. My son is three, so many of the choking hazards don’t apply. When he was one, this was much more of a concern. However, I still give it the “once over” for loose small parts, strings that could potentially be choking hazards, and the like.

I use the age restrictions listed on a toy but only to an extent. My son is big for his age and pretty smart as well. So I tend to go up the scale a little bit. If I stuck with these age requirements, I know he’d have a much bigger pile of those toys in “the wasteland.”

At this point in my son’s development, he is definitely drawn more towards toys that involve activity. He is no longer interested in watching a motorized cargo across the living room floor. He wants toys where he can actively participate in the “playing.” Frisbees, toy musical instruments, other sporting-type stuff, and fantasy0fighting items (plastic swords for example) have really done the trick lately.

If the potential new toy doesn’t have some kind of light or make some kind of noise, its chances of success go down tremendously. I am sure there is some learning/development explanation for this. All I can say is if it doesn’t light up or make some sound, it’s probably not going to happen!

I’ve recently found that items that serve some sort of functionality in my son’s life have really been hits. Maybe this concept is a little difficult to illustrate, but I’ll try. I recently found a Spiderman table that I thought my son would like, not so much because it was a table but for the Spiderman part of it. Turns out, he loves having his own table.

It’s nothing more than a mini card table with two chairs, but he now eats his snacks there, and does most of his projects there, too. He even takes care of it as well! He always makes sure that it is clean and that the chairs are pushed in also. I realize that he likes the table so much because it is so functional, and can be used for so many of his activities.

I would also like to refer to another article and is a must-read: 12 Tips for Choosing Toys for Your Child – Psych Central 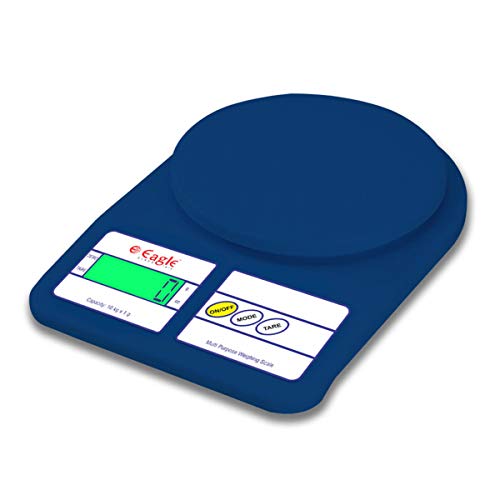 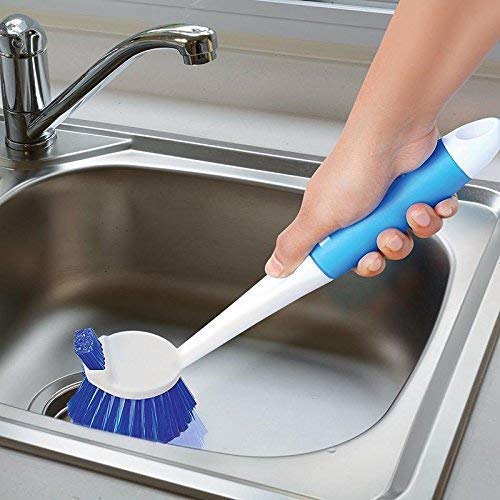 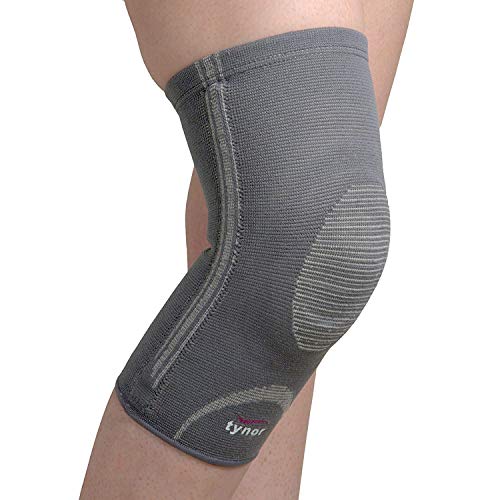 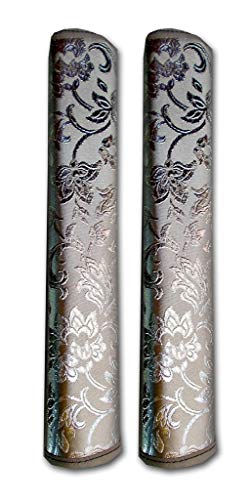 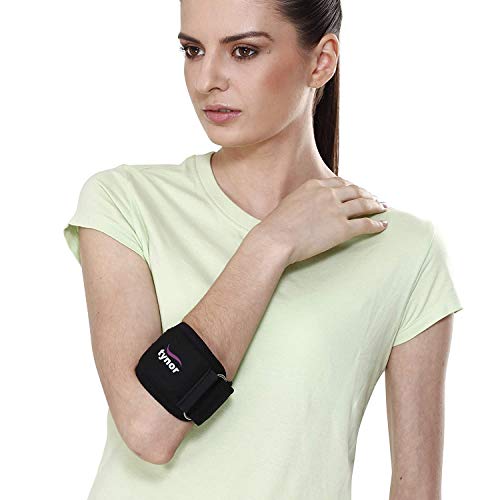 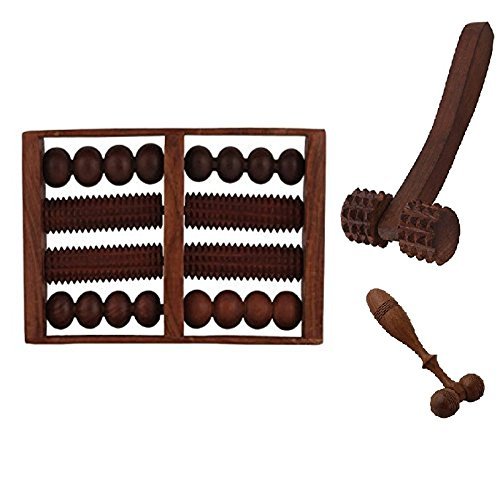 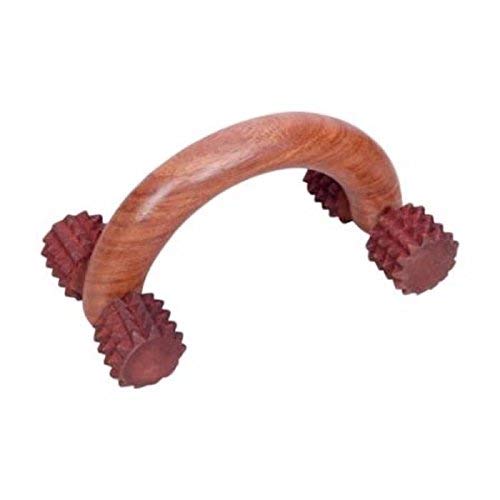 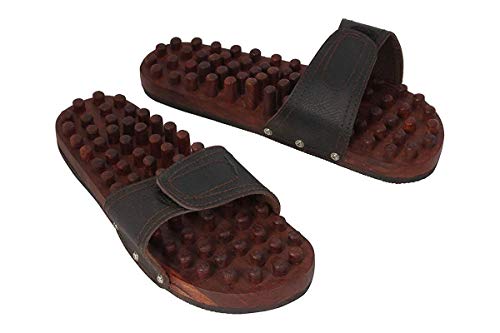 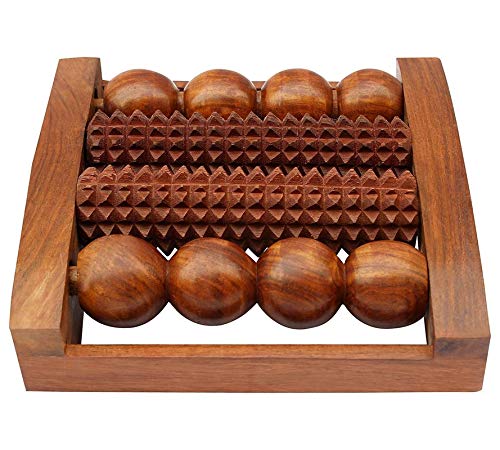